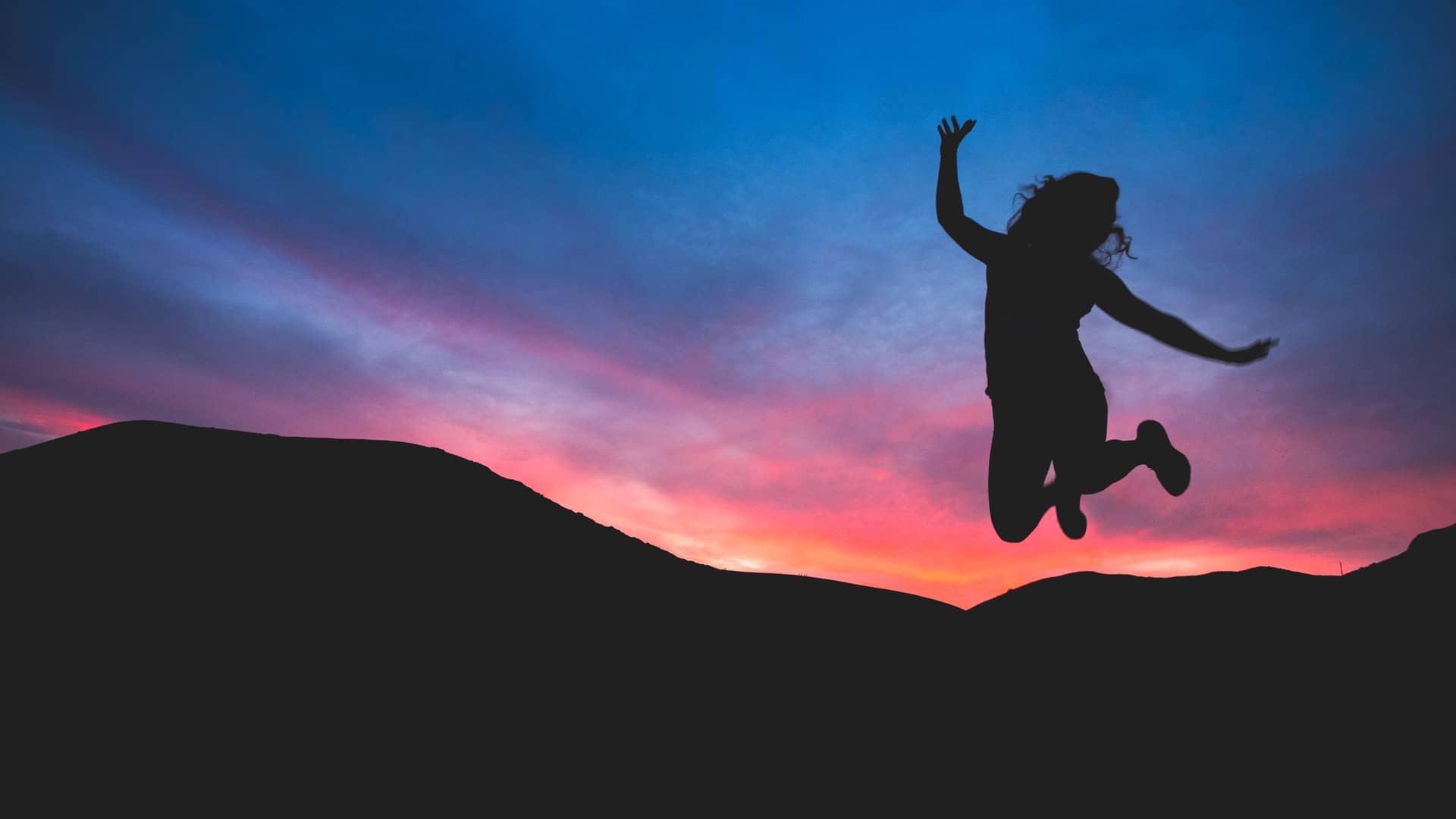 While I had to hold my nose as I marked an X on the ballot, the results of the 2015 Canadian federal election have changed the political landscape here from ‘blue’ to ‘red’. Whether that is going to benefit the country or not, remains to be seen. However, like his father before him, Justin Trudeau seems to have generated some feelings of hope and optimism into the population. No more feeling ‘blue’ in Canada. Something to cheer about.

Along those same lines, Toronto Blue Jays fans have hope and optimism back in their clubhouse, with a win in the third game of the American League Championship Series. Will the team take the series? That would be awesome; and also something to cheer about.

And blue number three? Windows 10 seems to have hit a home run with computer users as well. (Blue being the colour associated with the operating systems from Microsoft.) At the October 2015 new hardware launch event, Microsoft said that Windows 10 was now running on over 110 million devices worldwide.

I have been using it since it became available for evaluation; about a year before it was officially released to the public. As part of the Windows Insider (i.e. guinea pig) team, I continue to have one laptop running the latest evaluation version of the product. From a general use standpoint, it seems to have combined the best of the Windows 7 and 8/8.1 operating systems into one. Most people will find the familiarity of the desktop look to be comforting, and the new features, intriguing. I encourage you to give Windows 10 a try.The upgrade is free from Microsoft. And that is also something to cheer about!

Questions or problems regarding this web site
should be directed to support@mscsinfo.com
© 2020 Michael Suthern Computer Services.
All rights reserved. Unless otherwise specified,
all products mentioned are registered
trademarks, or trademarks of
their respective companies.
Last modified 22 Jun 2020

Created and powered by mscsinfo.com