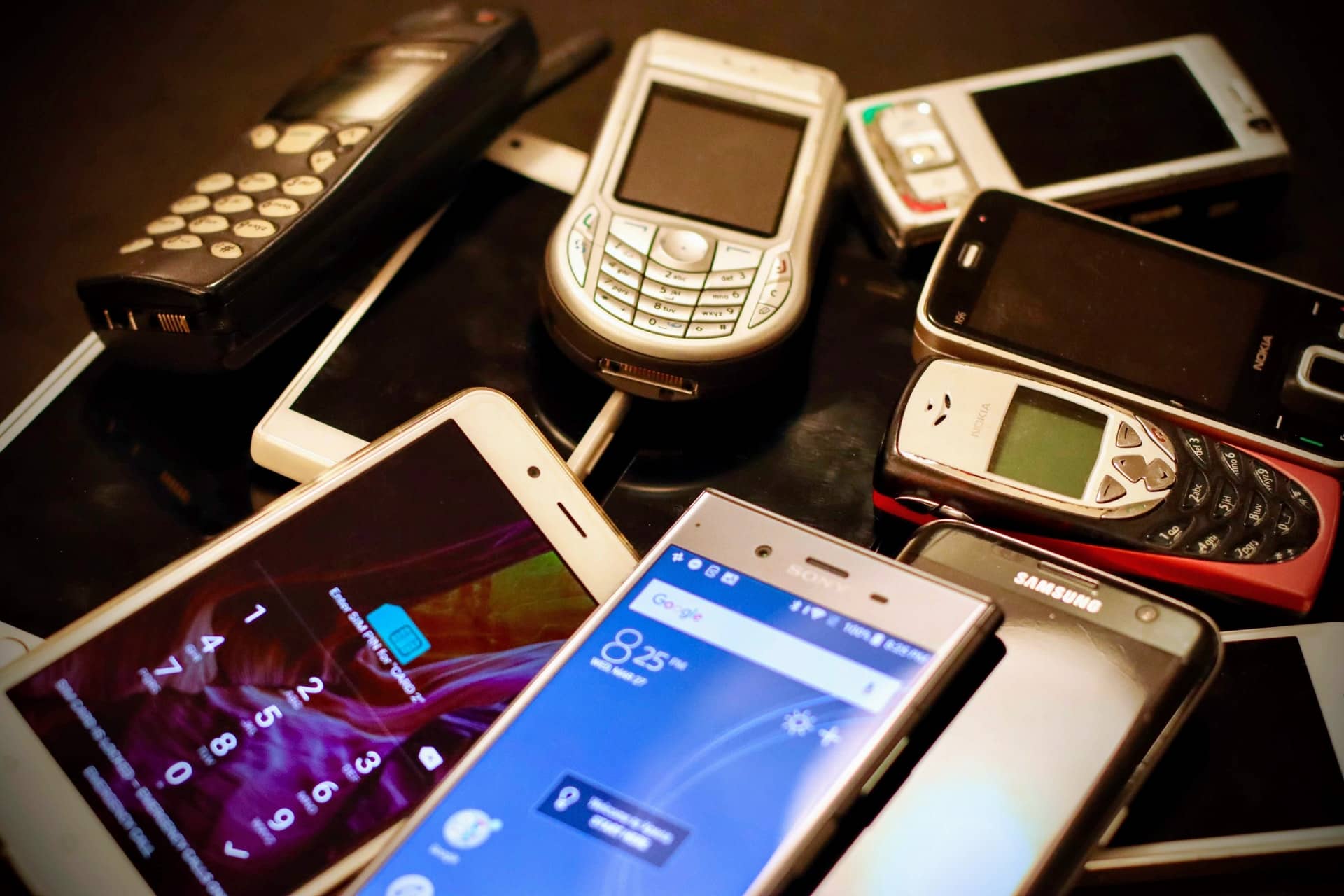 I have been a fan of the Windows Phone devices since the time Microsoft purchased the Nokia phone business. I found the interface easy to use, and the hardware capable for my needs. I had previously used phones with Windows Mobile installed; not necessarily because I was a fan, but because I wanted to stay within one ecosystem. So, when Microsoft invested billions of dollars to acquire Nokia, I felt it was a pretty safe bet to continue down the path I set for myself of sticking with one provider for all my computing needs. My servers were running Windows, my various computers were running Windows, and my phone (at the time an HTC HD7) ran Windows. I was quite satisfied at how all my devices worked together.

Then Windows 8 came along, and my old HTC was not going to get an upgrade. I had used the phone for several years, and it was getting quite long in the tooth. What to do? I still wanted a Windows Phone. However, my carrier was not going to provide any of the handsets running Windows. So, no opportunity to get a new phone there, even if I wanted to lock into another two year contract. I did some investigation at other cell phone providers, and found nothing to my liking. I kept coming back to that Microsoft investment of BILLIONS of dollars in Nokia. So, even though Windows Phone had not grabbed a big market share, with Microsoft behind it, I felt confident it would grow. I finally purchased an unlocked Lumia 1020 for about $600.00 to replace my HTC phone. That is a lot of money for anyone to spend on a phone, and I was still hesitant at the time to do so. When Windows 10 Mobile was announced, I was quite satisfied my purchase was the correct one, as all reports were that my expensive phone hardware would get the Windows 10 Mobile upgrade. Yay! My decision was validated, and I looked forward to using the new features.

Not so much. The technical media sees Windows Phone as pretty much going the way of the Dodo. Despite having awesome hardware. (The newest Nokia phones, running Windows 10 Mobile, can connect to a Surface Dock and function as a regular computer, complete with full sized monitor, keyboard and mouse. How cool is that?) I was looking forward to getting the update on my Lumia 1020. Alas, Microsoft breaks its Windows 10 Mobile upgrade promise.

With reports of only about 2% market share, Microsoft will probably cut their losses sooner, rather than later. So I, and ‘tens of others’, will have to start considering what phone device to use next. There are a lot of media suggestions that the Windows Phone platform will not be around much longer. Even though some media report Starbucks, and a few US based banks, are starting to offer applications for the platform. Who knows how many other developers are working on Windows 10 Mobile applications? I won’t do anything soon, as my phone works quite well. It will not suddenly stop working once that inevitable decision is made to discontinue the line. However, I feel sad such a great set of products will probably soon be gone; and I will have to compromise by purchasing yet another device.

Were Windows Phone devices poorly marketed? Overpriced? Under supported by developers? Yes, to all three, in my opinion. Will there be a ‘Surface’ branded replacement phone to round out the other hardware products Microsoft are now offering. Maybe. In any case, I will carry on investigating products that make sense for my small business; and by extension, yours. Stay tuned!

Questions or problems regarding this web site
should be directed to support@mscsinfo.com
© 2020 Michael Suthern Computer Services.
All rights reserved. Unless otherwise specified,
all products mentioned are registered
trademarks, or trademarks of
their respective companies.
Last modified 22 Jun 2020

Created and powered by mscsinfo.com